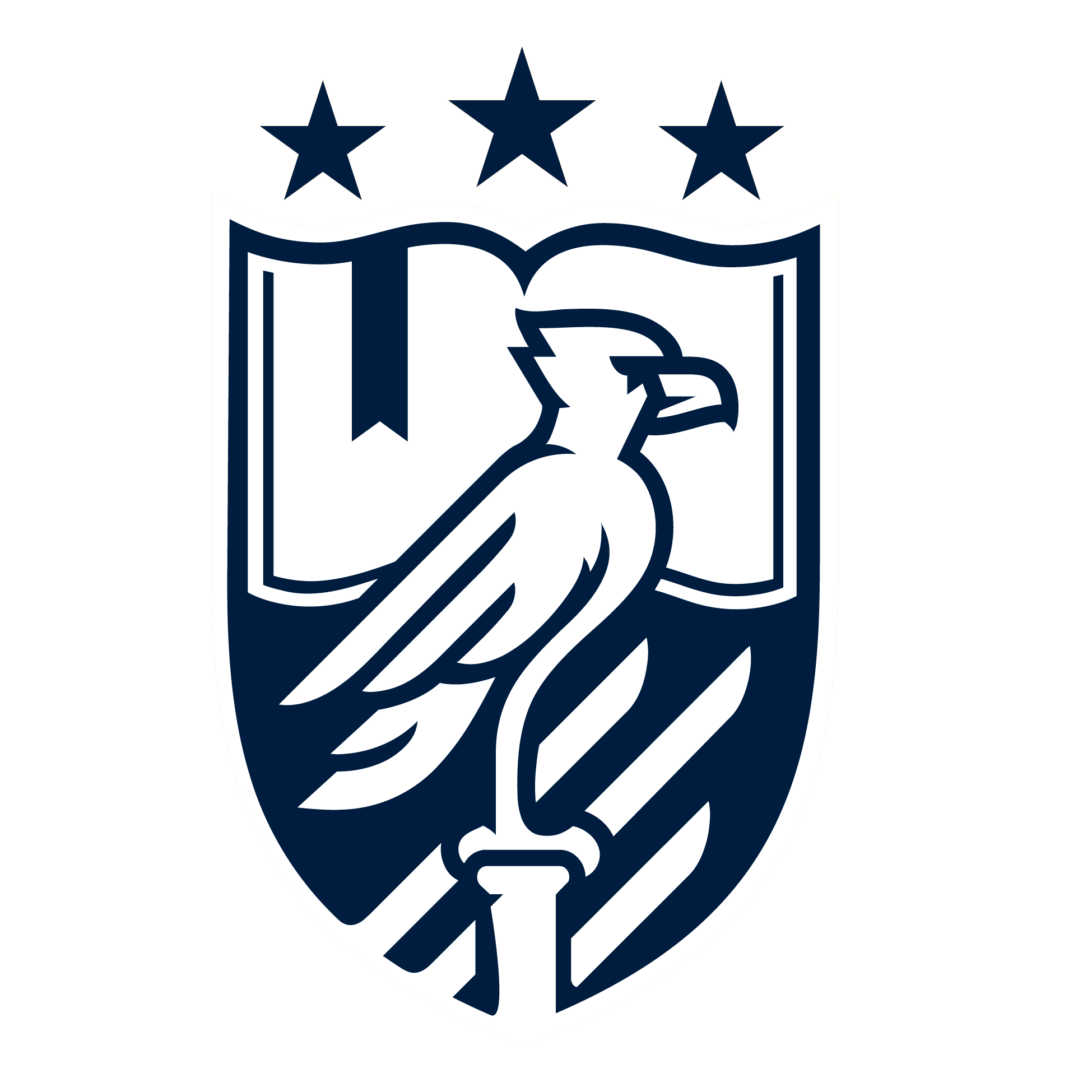 We believe children learn best when their environment is positive, consistent, and happy. On our blog, you'll find a collection of resources to help parents and teachers promote learning and have fun. 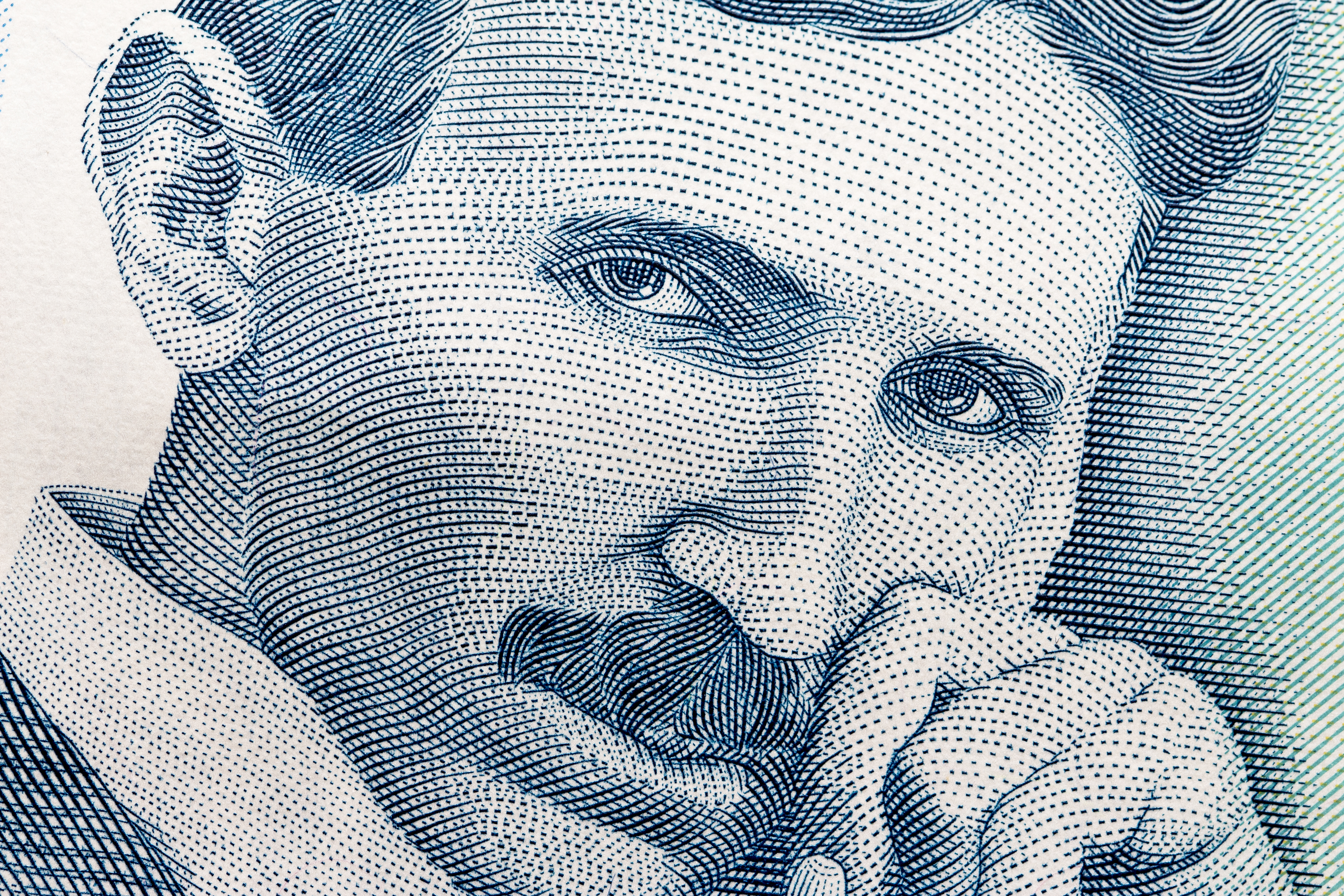 3 Things You Really Want to Know About Inventor Nikola Tesla

The Tesla car company has made major progress in our global pursuit of clean energy and efficient transportation. But did you know that the company’s name actually comes from an incredible inventor from the early twentieth century (1900s)?

Nikola Tesla was an immigrant from Serbia. He came to the United States in 1884. He was only twenty-eight years old, but he was already an accomplished inventor. He made dozens of breakthroughs in the production, transmission, and application of electricity. He also invented the first alternating current (AC) motor, an engine powered by the same electrical current as your computer or toaster.

Besides being a brilliant inventor, so cool that we’re still naming cutting edge companies after him, Tesla was also very interesting. Here are three personal facts about Tesla that you’ll be glad you learned.

Nikola Tesla was born around midnight, in the first moments of July 10, 1856. A fierce lightning storm lit up the sky outside the room where he was born.

His family legend says that midway through the birth, the midwife wrung her hands and said, “This child will be a child of darkness.” She believed the lightning was a bad omen.

His mother replied, “No. He will be a child of light.”

On top of being afraid of germs, he also disliked touching hair. And pearls drove him crazy, though no one knows why.

Bonus fact: another word for germophobia is mysophobia, meaning fear of being dirty or unclean.

In one of these visions, Tesla imagined a new communication method that involved gathering messages at his laboratory, where he would encode them and assign them each a new frequency. Each frequency would be assigned to a device that would fit in your hand.

In other words, Tesla had envisioned the smart phone and wireless internet over eighty years before the Internet was invented!

Many believe Tesla was one of the greatest inventors who ever lived. What do you think?

Avondale Meadows Academy is a member of United schools of indianapolis